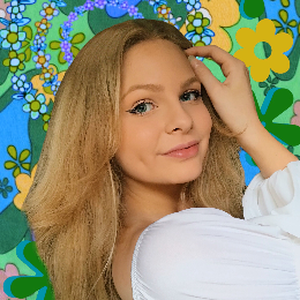 First and foremost, an unmatched fan of all strains of music.

It is a recurring affair for people of any era to feel that the current music that is being put out is subpar, and that true music has died in past generations. A vicious cycle that will perhaps never cease, but thankfully the main belief of musical death is incorrect. True music will never die as long as there are people around to listen to it.

Music, to me, means that no matter how doomed the world of music or the world at large appears to be — anything made of music can make a difference, as long as it is played loud enough. 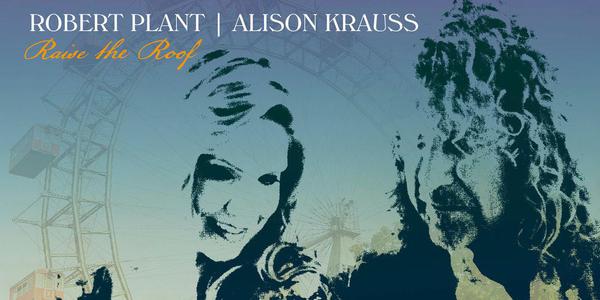 The success of Robert Plant and Alison Krauss’ Grammy-winning 2007 record Raising Sand set a lofty bar for their bewitching energy as a duo. Fourteen years later, Raise the Roof maintains their careful simplicity, rising to the challenge of releasing another record of mostly cover songs that are still impactful and original. When their talents are interlaced, Plant and Krauss are masters at dusting off generations-old tracks and making them saunter to a fresh, personal rhythm. Between his Led Z
Dovetail • 28th April 2020

The Strokes : The New Abnormal

Admit it. When The Strokes released 2016’s EP, Future Present Past, it was a surprise to all of us. Between lead singer Julian Casablancas’ 2014 surprise SXSW appearances with his new creatively strange raucous outfit, The Voidz, and the common critique of artistic disconnect regarding the releases since their debut record Is This It — fans thought they had reached the end of the beautifully angsty and perfectly orchestrated relief from the musical norm known as The Strokes. And, in part, they w
Dovetail • 2nd April 2020

Carrying equal parts heart and soul of a veteran Southern rocker with a gritty voice to match, at the age of twenty-three Marcus King has already pioneered a league all his own. Beginning as the ostracized delinquent that drew nothing but disapproving looks from kinfolk back home in South Carolina, King has now instead been turning the heads of industry professionals and dedicated fans alike, worldwide. Igniting the flame of his solo career after having spent all of his time since he was fiftee
Dovetail • 11th December 2019

To expect a group named after a radical change or restructuring to be like anything ever seen or heard before would be a piteous blunder. Just about every aspect of the young and vicious rock ‘n roll group Tyler Bryant & the Shakedown shoves their endless renegade tendencies right in your face. As if such a piercing vocalist as Tyler Bryant wasn’t enough — the group have Aerosmith guitarist Brad Whitford’s son, Graham Whitford, on rhythm guitar. Nothing about the group is precedented, and that’
Dovetail • 1st November 2019

S​ay that you know someone who doesn’t like at least ​one ​Led Zeppelin song and I will call you a rotten liar. That absurdity would be half-possible only if the year was 1969, and most of the public was of the belief that the band had no dimension because of the supposed ‘lack’ of acoustic elements in their music. However, the year is not 1969, and Led Zeppelin have proven time and time again that they are a multi-faceted innovative group of rock and roll musicians who can not only command the 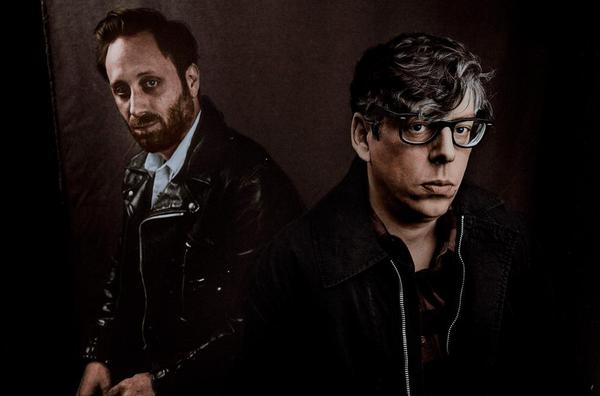 Carney : No. We've definitely been pissed off at each other before, but it's usually just because of bad communication -- which is typical in a band. It's just what happens. I think it's important for Dan and I to stay on the same page and to communicate. Any time you have two middle-aged men who are forced to be in a position to communicate, sometimes it can be hard. But we've been good at it. We haven't had to talk to a therapist yet [laughs]. We are very tight in a brotherly way, and we talk
Load More
Close ✕

Drop me a line!

Thanks for reaching out, your message has been sent.